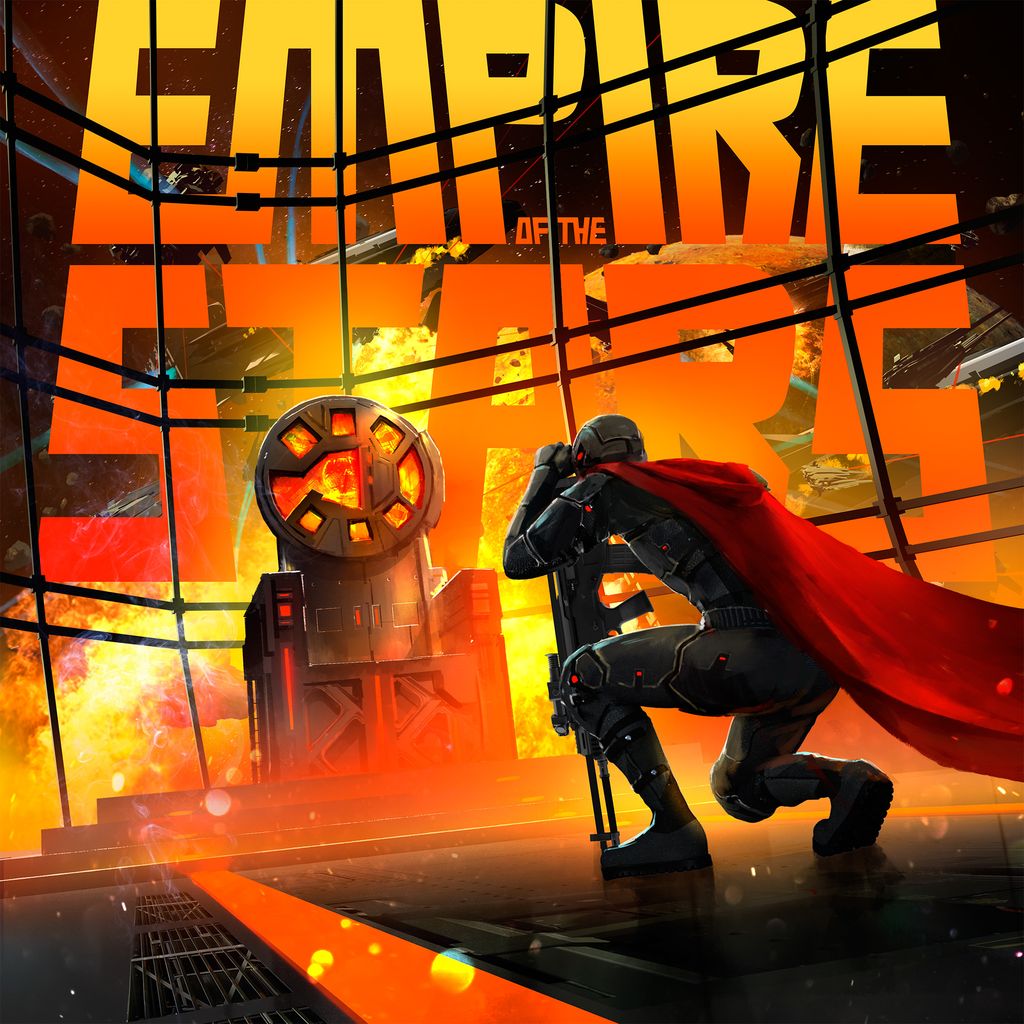 Empire of the Stars

Empire of the Stars is a fast-paced empire-building game of exploration, conflict, and struggle for dominance. The last galactic emperor has met with a sudden and quite fatal accident. Now there is a power vacuum in the galaxy, and you’re one of the Planetary Dukes who wants to fill it.

Based on the award-winning Galactic Emperor game, this completely new experience gives each of 2-4 players one of 30 asymmetric powers and control of their own throne and sector of the galaxy. Using a unique action selection system, the game plays over several rounds, and within each round, the roles players choose determine what happens next. There are seven different roles: Explorer, Merchant, Steward, Engineer, Scientist, Warlord, and Regent. All players get a turn to act during each role, so the game is fast paced and everyone is always playing. Combat is thrilling and daring using a unique combat system. There are 75 unique technologies impacting all parts of the game from industry and culture, engineering and the economy, and (of course) military might. Once the galactic throne is taken, every round after the game ticks down automatically, adding to the tension and excitement! Finally a 4x sci-fi game that guarantees a fast play time while arcing through an epic experience!

The player who uses all of this to their best advantage by exploring new worlds, expanding their empire, exploiting their precious resources and income, and exterminating their opponents to score the most galaxy tokens wins the game!